Jonathan Robinson joined Catalist in 2013 as a Research Analyst. Today, as Director of Research in the Analytics Department, he works on a wide variety of research projects from various topics in survey methodology to improving Catalist's best in class Vote Propensity models. He co-authored the What Happened in 2020 project and presented results of the analysis to the American Association for Public Opinion Research (AAPOR) as well as dozens of political and research organizations.

Jonathan previously worked as an analyst with Greenberg Quinlan Rosner Research, where he assisted in managing the Polling Consortium, conducting complex analyses of survey data, and collaborating on the implementation and analysis of micro-targeting models, field and survey experiments.

Jonathan graduated from The George Washington University in 2012 with a Bachelor of Arts degree in political science and a minor in economics. In his spare time, Jonathan loves seeking out the best ethnic food in the DMV, enjoying Shabbat dinners with family and friends, and participating in DC's thriving punk rock scene.

Jonathan's work has been cited by ABC News, The Washington Post, McClatchy, Vox, and many others.

We're Hiring! Click here to work with the team 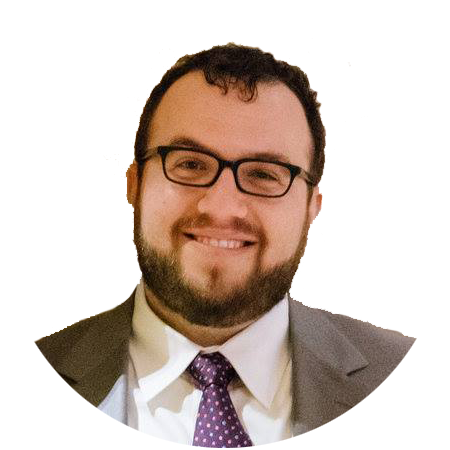