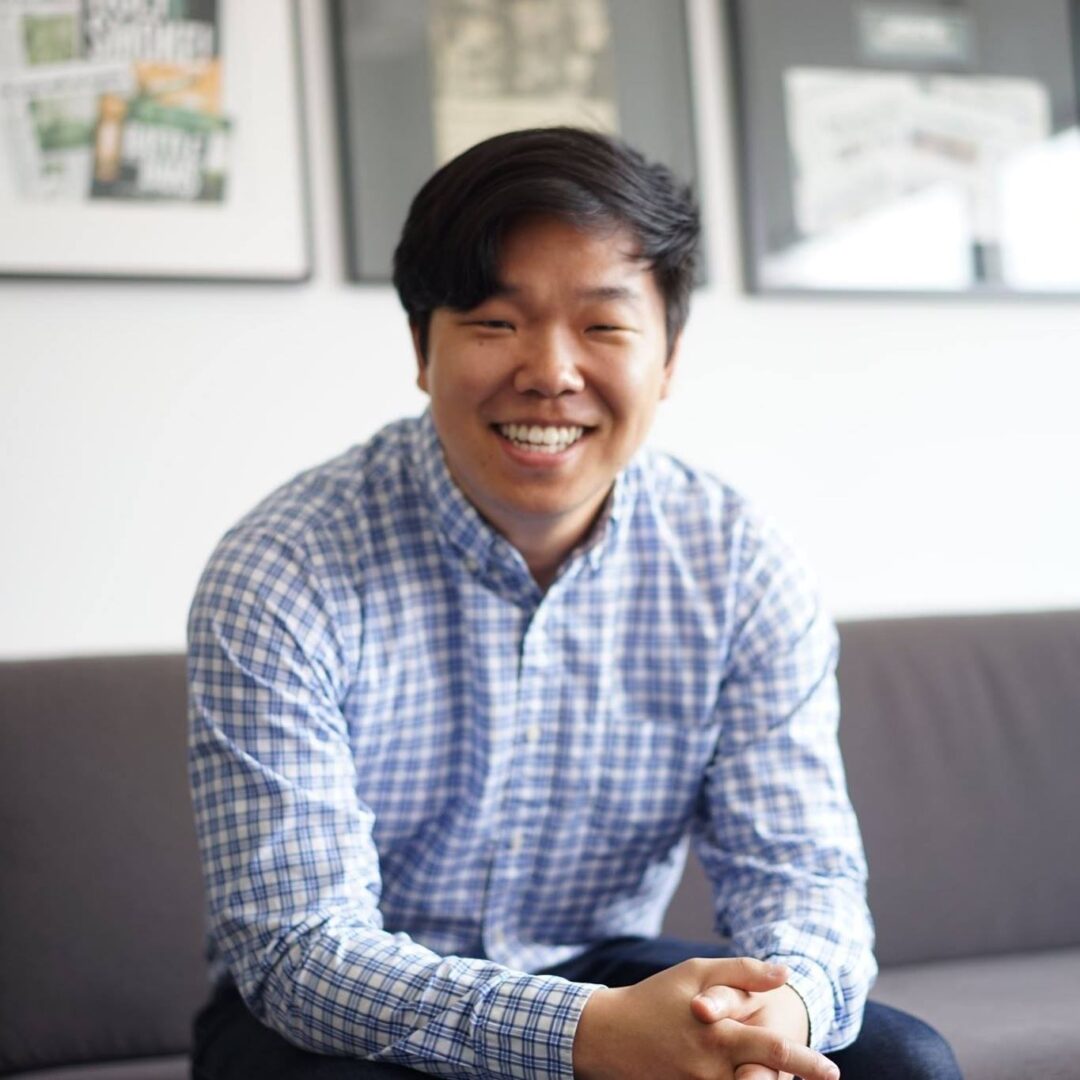 Seito Yamamoto joined Catalist in May 2020. He has led the digital persuasion efforts for campaigns of all levels – including the 2018 Georgia gubernatorial race of Stacey Abrams – and helped launch Fair Fight's digital persuasion strategy. Before joining Catalist, he worked as the Digital Director for Michael Bloomberg in Illinois and as a Digital Strategist for AL Media.

Seito earned his Bachelor’s degree in International Relations from Brown University with a focus on foreign policy and has studied abroad in Tokyo at Keio University. In his free time, he loves following the Japanese comedy scene, listening to audiobooks at varying speeds, wrapping his head around new digital media, and cooking.