Catalist Chief Scientist Yair Ghitza will present the What Happened analysis, including topline demographic results from the organizations’ modeling and a technical discussion of methods. (Slides | Conference Link | What Happened in 2020 National Analysis)

Ballot initiative results often surprise political observers, especially when public opinion seems strongly in their favor ahead of a vote. For instance, in 2016 Nevada voters narrowly passed a gun purchase background check initiative by 50.4% even though the issue generally polled very highly in the state, at around 86%.

The researchers examined around 200 pairs of issue polls and ballot initiatives across 11 different topic areas over the past 60 years, including reproductive freedom, marijuana decriminilazation, the minimum wage, same-sex marriage, and gun control.

They found that polls tend to overestimate support for ballot initiatives on issues where opinion is lopsided, regardless of whether opinion is lopsided in the conservative or liberal direction. In other words, most popular liberal and conservative policies tend to under-perform at the ballot box. The researchers hypothesize that status quo bias may make voters less likely to follow through on their general issue preferences when they choose whether or not to actually change the law, an important but under examined dimension of how voters think about public policy, issues, and politics beyond candidates. 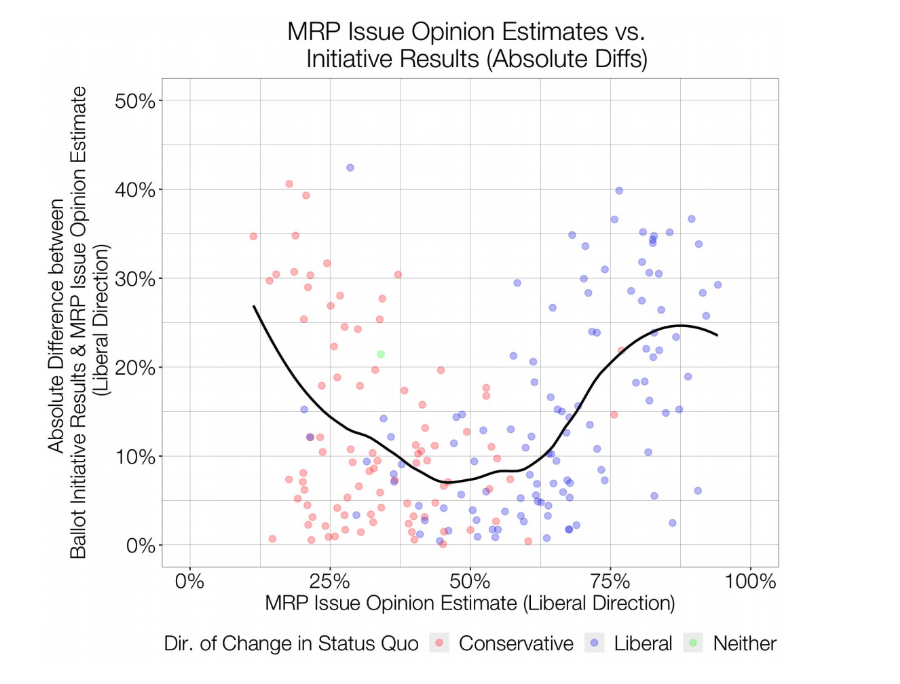 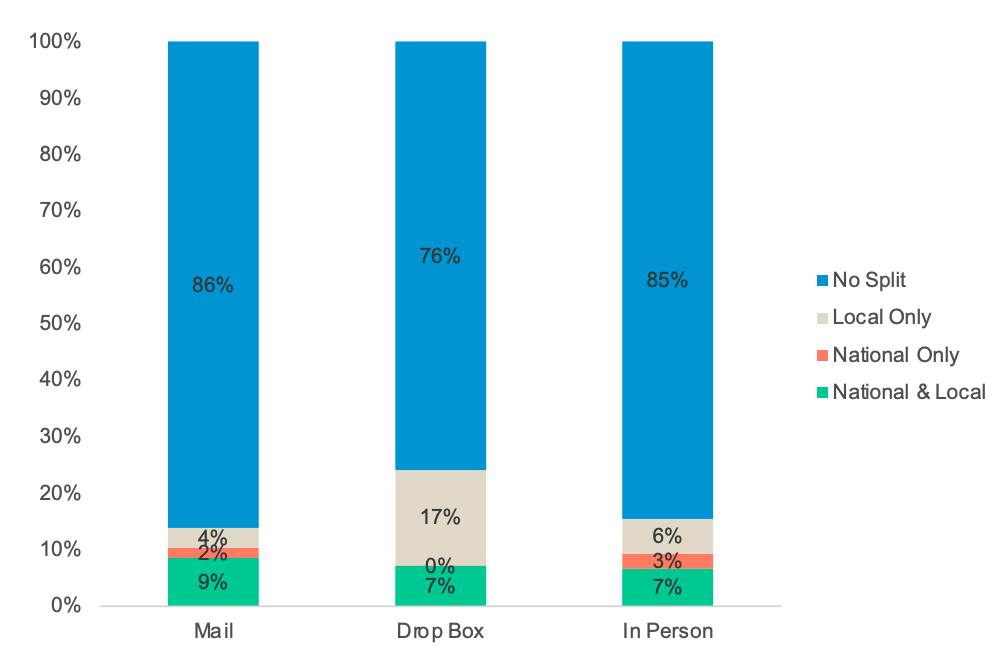