Laura Quinn currently advises philanthropists and investors engaged in a variety of progressive media enterprises. She is also a current Board member and President of Catalist. A founder of the company, she served as CEO from 2006 through 2018.

Ms. Quinn previously served as White House Deputy Chief of Staff for Vice President Al Gore; as Executive Director of the U.S. Senate Democratic Technology and Communications Committee for Majority Leader Tom Daschle; and in communications and economic policy positions for U.S. Senators Jay Rockefeller, Carl Levin, and Joe Biden. In addition to her work in business and government, Ms. Quinn has held senior roles on five national Presidential campaigns; and senior management and consulting positions for numerous national and statewide political and advocacy campaigns and not-for-profits. In 2018-19, she was a fellow at Harvard’s Kennedy School, Ash Center for Governance and Innovation, and at Shorenstein Center for Media, Politics, and Public Policy. Ms. Quinn currently sits on Boards and Advisory Committees of several technology enterprises that serve the progressive civic community. 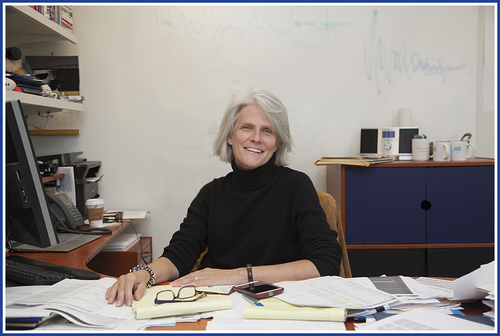