Michael Frias has over twenty years combined experience in politics, state government, and the federal government. Prior to joining Catalist, Michael was at the Department of Homeland Security. While there, he served as Deputy Chair of the Common Vetting Task Force and led the interagency development of a Big Data environment to improve information sharing across the DHS Enterprise and the Intelligence Community. Prior to DHS, he served as Congresswoman Ann Kirkpatrick’s Chief of Staff on Capitol Hill. He also worked on national, statewide, congressional, and municipal campaigns. Notably, he was the State Director for America Coming Together (ACT) in 2004 and the Arizona Coordinated Campaign Director in 2006. 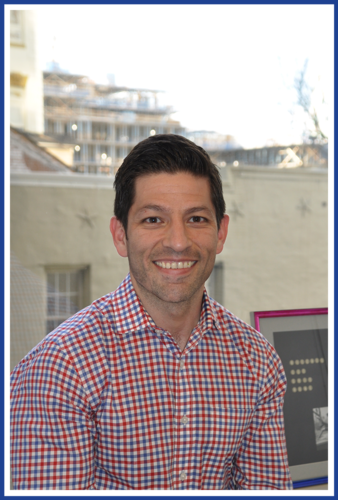