Russ Rampersad has over a decade of experience utilizing data and technology to bolster the efficacy of electoral and non-profit programs. He has served in various capacities during his tenure at Catalist, most recently as the Director of Product Management, overseeing the Data Services and Tools Support teams.

Prior to joining Catalist, Russ worked as a senior staffer on several prominent Democratic campaigns across the country, including Hillary Clinton’s 2008 presidential bid. Russ also served as the CFO of Activate, a voter contact technology widely used by progressive organizations and Democratic campaigns up and down the ballot. Before making the leap to politics, Russ spent time in the financial and entertainment industries. 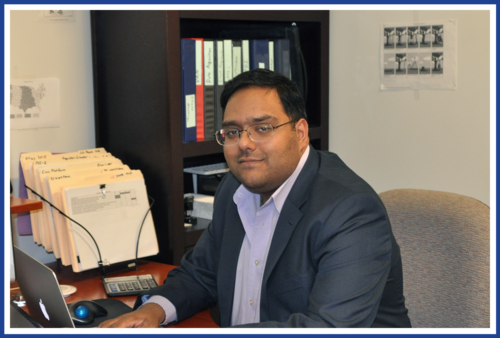