Leading Catalist’s statistical research and development as Chief Scientist, Yair Ghitza has over a decade of experience in political microtargeting. During his career at Catalist, Yair had overseen the development of Catalist’s core models and many other innovations. Some of Yair’s most notable achievements include conducting research in statistics and artificial intelligence for Hillary Clinton's Presidential Campaign, Obama for America, Copernicus Analytics, and the MIT Media Lab.

Yair holds a Ph.D. from Columbia University, where he specialized in the development of statistical and data visualization tools for understanding American politics. His work has been published in the American Journal of Political Science, Political Analysis, Statistics and Public Policy; and he contributed to two books on political data.

We're Hiring! Click here to work with the Analytics team 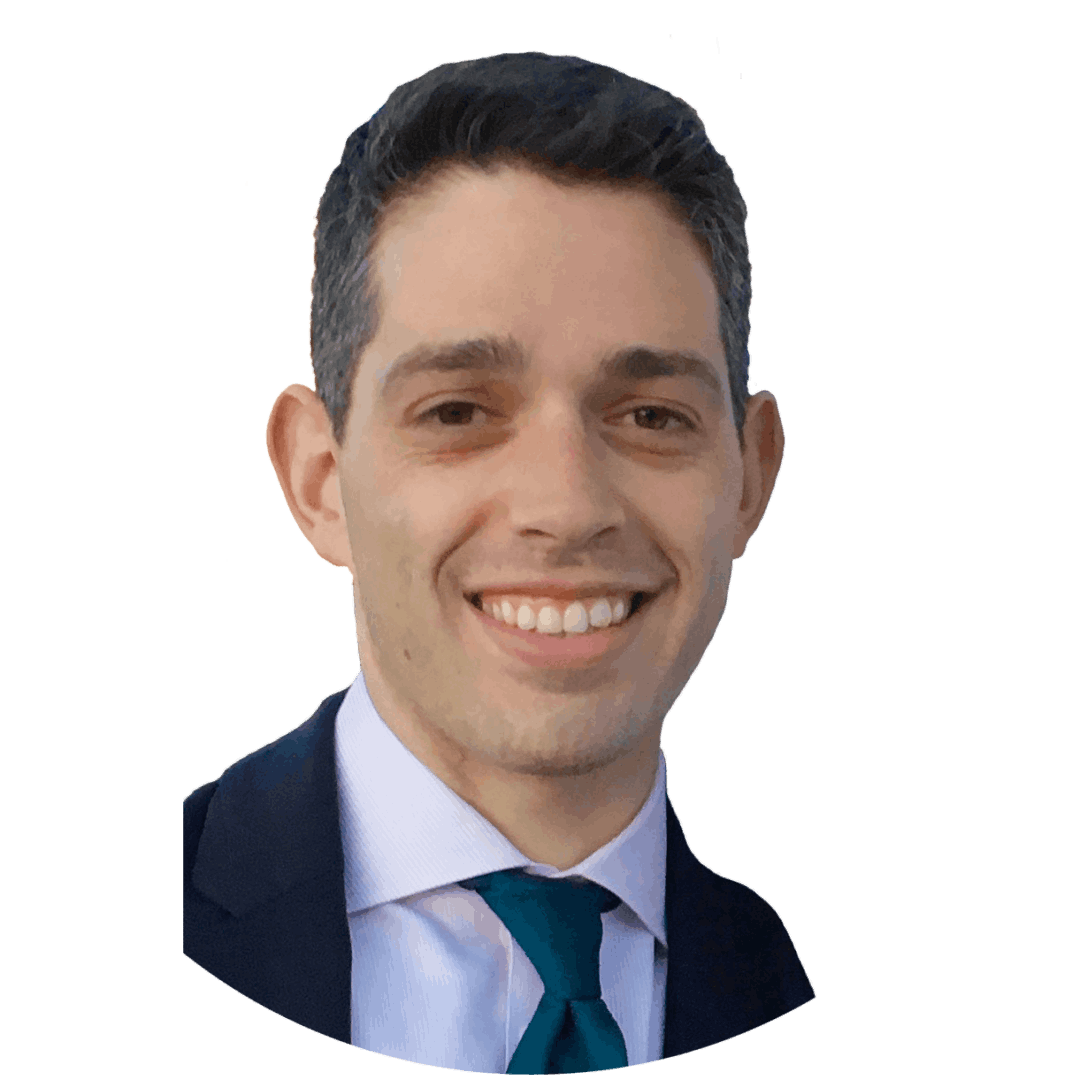